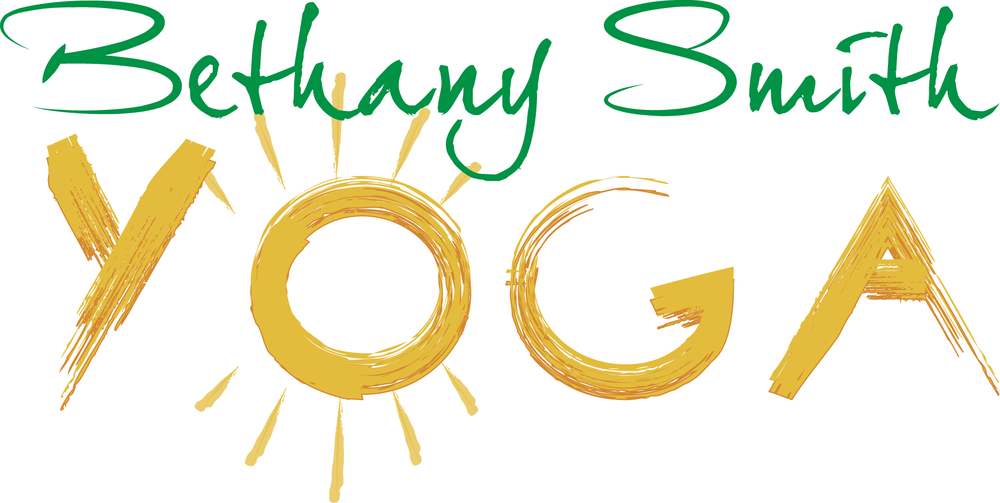 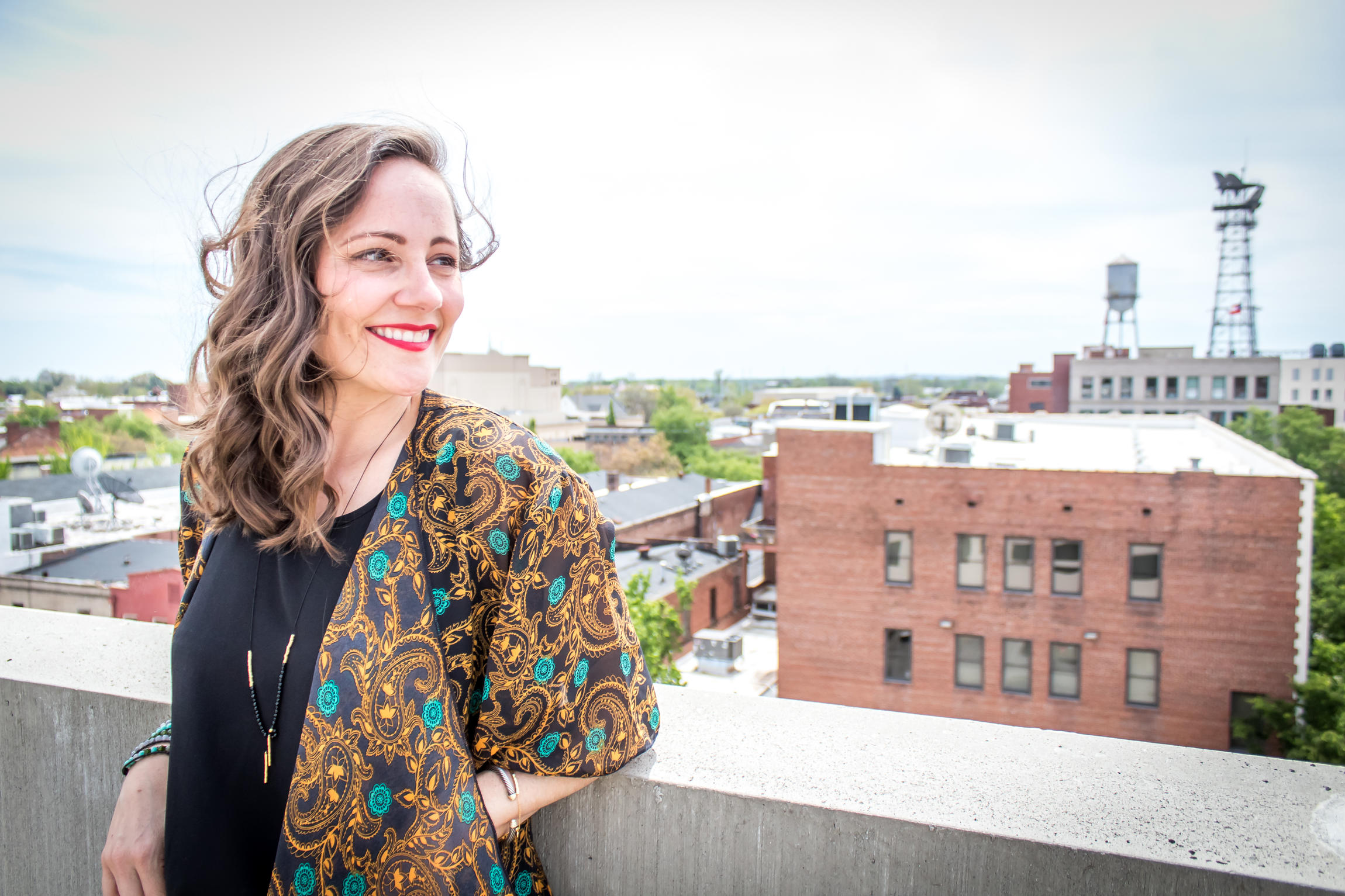 Hey guys! I have been practicing yoga since 2008 and teaching since 2009.  I began my yoga journey with a weight loss yoga dvd after I gave birth to my second child.  I lost 30lbs in 3 months.  I was hooked!

I quickly realized that what this practice was doing for me on the outside, was doing the same thing for me on the inside.  Prior to finding yoga, I had been diagnosed with bipolar disorder, depression and anxiety.  I had no way of dealing with what was going on inside of me, to the point, I attempted to take my own life.

I believe God gave me this practice as a gift to help get me to a place where He could heal me.  And he did!  I haven't had a symptom since.  I went from taking 4 medications to ZERO (under the guidance of my psychiatrist).

He wasn't done with me yet.  And so I'll spend my days doing my best to pursue his will for me and spreading as much GRACE and HOPE and LOVE that I can while I'm here on this Earth.

Outside of teaching, Bethany lives with and loves on her high school sweetheart and husband, Cole, and the other loves of her life, her two daughters, Anna and Irelyn.  They reside in North Augusta, SC.