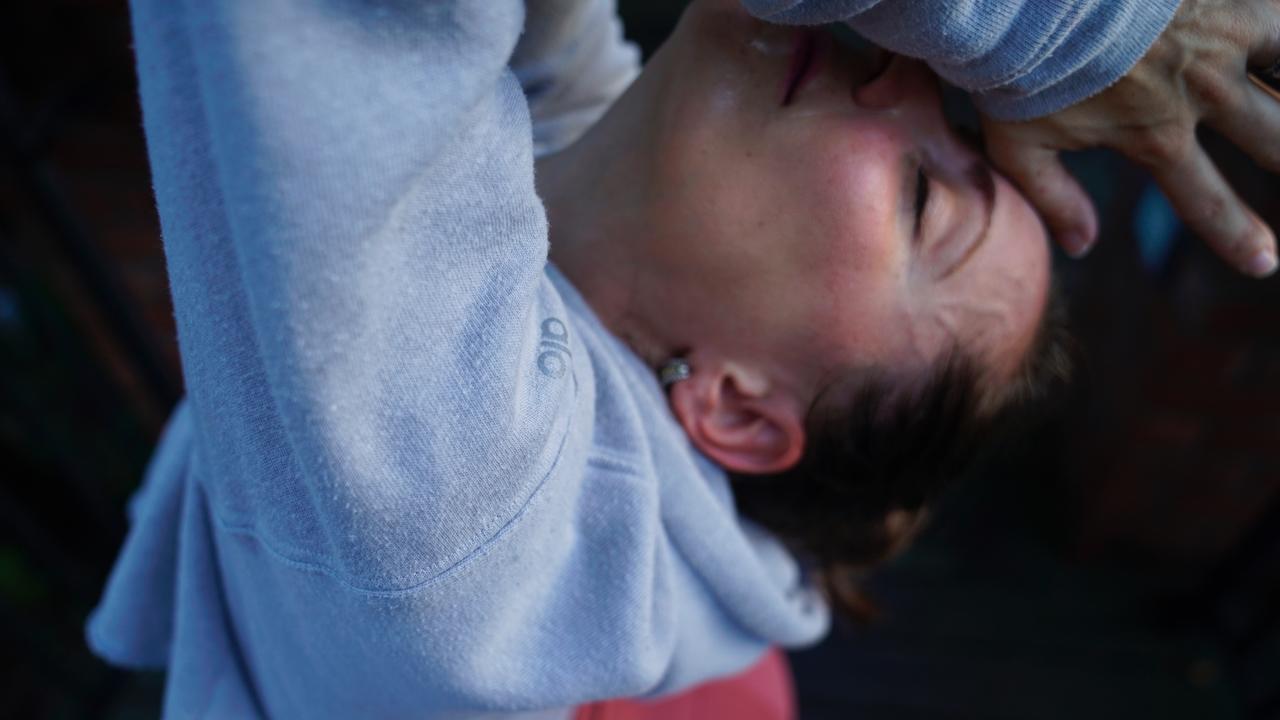 I remember the day I got the diagnoses. “You have bipolar disorder, depression and anxiety.”  She explained what those were and interestingly enough, I thought, “Phew! I’m actually NOT crazy!”  This thing has a name. Now I can do something about it.

The medication stabled me out for the most part. But there were times, that the antipsychotics made me feel like a stranger looking from the outside. There were times i couldn’t speak either bc the words came out like i was drunk or I was too scared they would. I was in at least 5 fender benders/wrecks during that time.  And unfortunately, it didn’t ward off all manic phases.

But let me tell you about an even better day: the day the bipolar, the depression and the anxiety left me. It was the morning after days of feeling manic. The depression hit hard. I had overslept, missed a meeting and my daughter had gotten herself up and fixed herself “breakfast” and was watching tv. The guilt and shame of waking up to her was overwhelming. And then this anger came.  But it wasn’t like the anger before, this was a righteous anger and it wasn’t directed at myself or anyone around me.  It was directed at the enemy.  I was done allowing him to jerk me around emotionally.  He had officially met his match.

I told Anna to put her bathing suit on. She was going swimming and i was going to sit out and read my Bible. I turned to a scripture that my sister had sent me days before.  Here's what it said:

10 Finally, be strong in the Lord and in his mighty power. 11 Put on the full armor of God, so that you can take your stand against the devil’s schemes. 12 For our struggle is not against flesh and blood, but against the rulers, against the authorities, against the powers of this dark world and against the spiritual forces of evil in the heavenly realms. 13 Therefore put on the full armor of God, so that when the day of evil comes, you may be able to stand your ground, and after you have done everything, to stand. 14 Stand firm then, with the belt of truth buckled around your waist, with the breastplate of righteousness in place, 15 and with your feet fitted with the readiness that comes from the gospel of peace. 16 In addition to all this, take up the shield of faith, with which you can extinguish all the flaming arrows of the evil one. 17 Take the helmet of salvation and the sword of the Spirit, which is the word of God.

As i read it over and over, i went through the motions of actually arming myself until I physically felt a weight lift off of my chest.  To me, this was not symbolic or metaphorical.  I physically felt something lift.  I began to cry because i knew right then that i would never have to deal with those things ever again. And i haven’t.  With the guidance of my psychiatrist, I went from taking 4 medications to 0.  And I haven’t had an episode or a bout of depression ever since.

God didn’t decide to heal me that day. He did that for all of us when Jesus died on the cross. It just took me a while to get to a place where i could receive that healing.  He used the beautiful gift of Yoga to do just that.

Some of you may be reading this and become angry because I’m saying healing is possible and you haven’t received it yet.  That’s ok.  I felt the same way for YEARS when my mother would repeatedly tell me “You won’t have to take that medication forever.”  Man, that used to frustrate me!  Who was she to tell me that?  It made me feel like I  wasn’t a good enough Christian.  I  even bought her a book about a Christian woman who struggled with depression.  Wanna know what she did with it?  She trashed it.  She wasn't going to lower her faith to meet mine.  She was going to wait until my faith met hers.

I can, at times, still struggle with situational anxiety.  Most of the time, its my enneagram 3 self trying to take on more than I should.  Awareness is key!

So whether you're on medication or not, no judgements.

If you're praying for healing and haven't received it yet, keep praying!

And if anyone tells you, you're less of a Christian because you struggle with mental health, you send them my way.  👊🏻