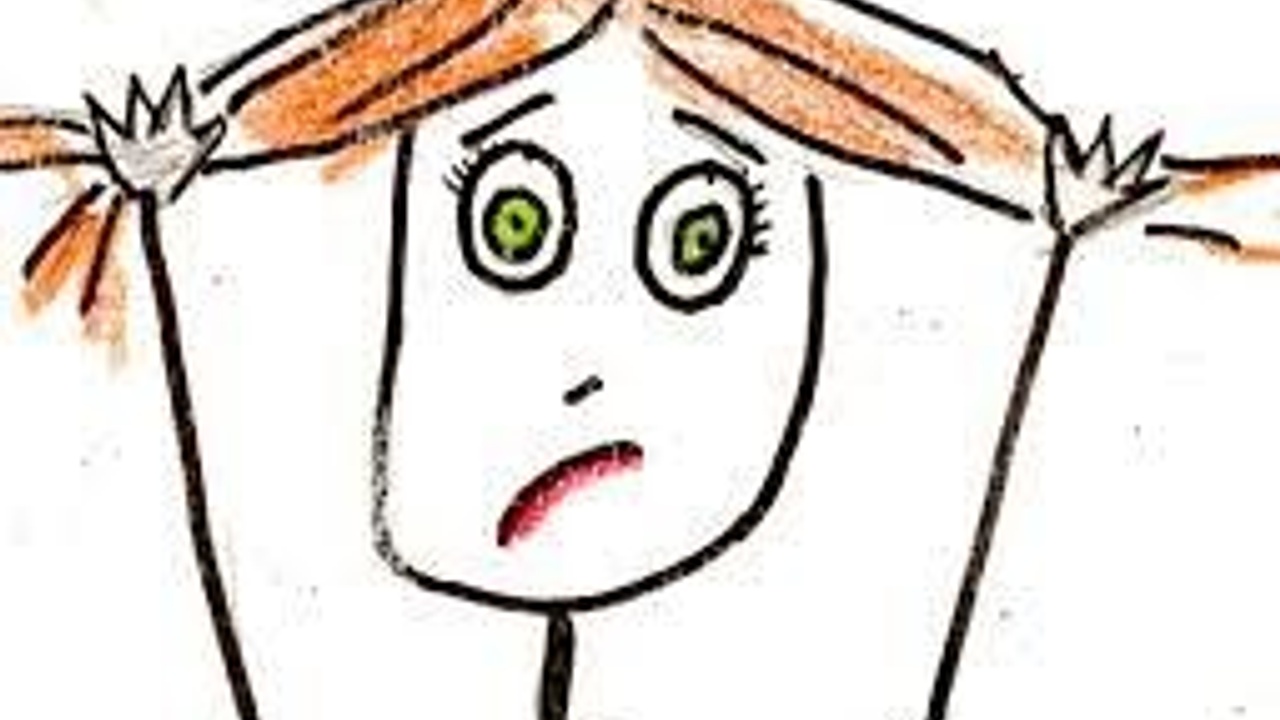 PSYCHOLOGICAL MANIPULATION - a type of social influence that aims to change the behavior or perception of others through indirect, deceptive, or underhanded tactics.  By advancing the interests of the manipulator, often at another’s expense, such methods could be considered exploitative and devious. - wikipedia.

After the George Floyd incident, I pretty much lost my shit…along with a lot of folks.  It was a terrible video to watch.  It just added to the trauma of our current experience which was lockdowns and isolation.  Because of that, I didn’t ask any questions.  I felt panicked and overwhelmed.  How was this happening in MY country behind MY back?  How did I miss such blatant racism?!?!?

I went with straight emotion.  And I did what any good white person would do during this time….I posted the black square, threw myself into a course called Brownicity, stayed GLUED to social media and began attacking the ones closest to me if they disagreed or questioned what I was learning/hearing.  I am not proud of my actions during this time.  I yelled at my mother…MY SWEET MOTHER…and made her cry because she wasn’t “on board” with everything I was saying or would question what I was learning.  I called my husband a racist in front of our children!!  There were multiple instances during that time where I completely lost it on him.  The man I’ve been married to for 17 years and have known since 5th grade, I somehow didn’t know was a racist and thank God the MSM was pointing it out to me.

Again, not my proudest moments.

I was told that anyone who says “let’s wait on the facts” is a racist, has white privilege and I actually believed those things.  Hook, line and sinker.

TRUTH didn’t matter to me at that time either.  That’s what psychological manipulation does.  it denies truth and plays on emotions.

I frantically reached out to several black friends and desperately wanted to know their experience.  I took one of the young black males from our Adopt a Block days to lunch and flat out asked him about his experiences with racism.  I looked at him and told him I wanted to know EVERYTHING!  Every experience, every detail, how it made him feel, etc.  I even had one of our daughters with us and was excited for her to get first hand knowledge of someone who had experienced racism and was getting ready to find out that racism was alive and well and a major problem in our country.

Except that…He had NOTHING!  This mid 20’s black male told me he had never really experienced racism.  I left that lunch date wondering what in the world was going on.  I apologized to another black friend who looked at me like I had 5 heads and said “for what?!?!”

The following months were filled with continued learning (more like unlearning) and me “coming down” from, what I would consider a “manic phase.”  I haven’t had a manic episode in nearly a decade but I can tell you how I felt during this time was exactly how I felt back then: very high energy, explosive, one track mind, agitated, all emotion, no reason or logic.

We tend to overreact and not see things for what they truly are when we are emotionally charged.  I believe that was the plan all along.  It’s been the biggest "mind f*ck" i’ve ever experienced and they’re doing the same thing with Cvd and the Vcine.

Dr. Malone has recently shared his knowledge on “mass formation psychosis” and I just wanted to add my real life experience to it.

2022 Stir the sleepers and order t-shirts for the Awakening.