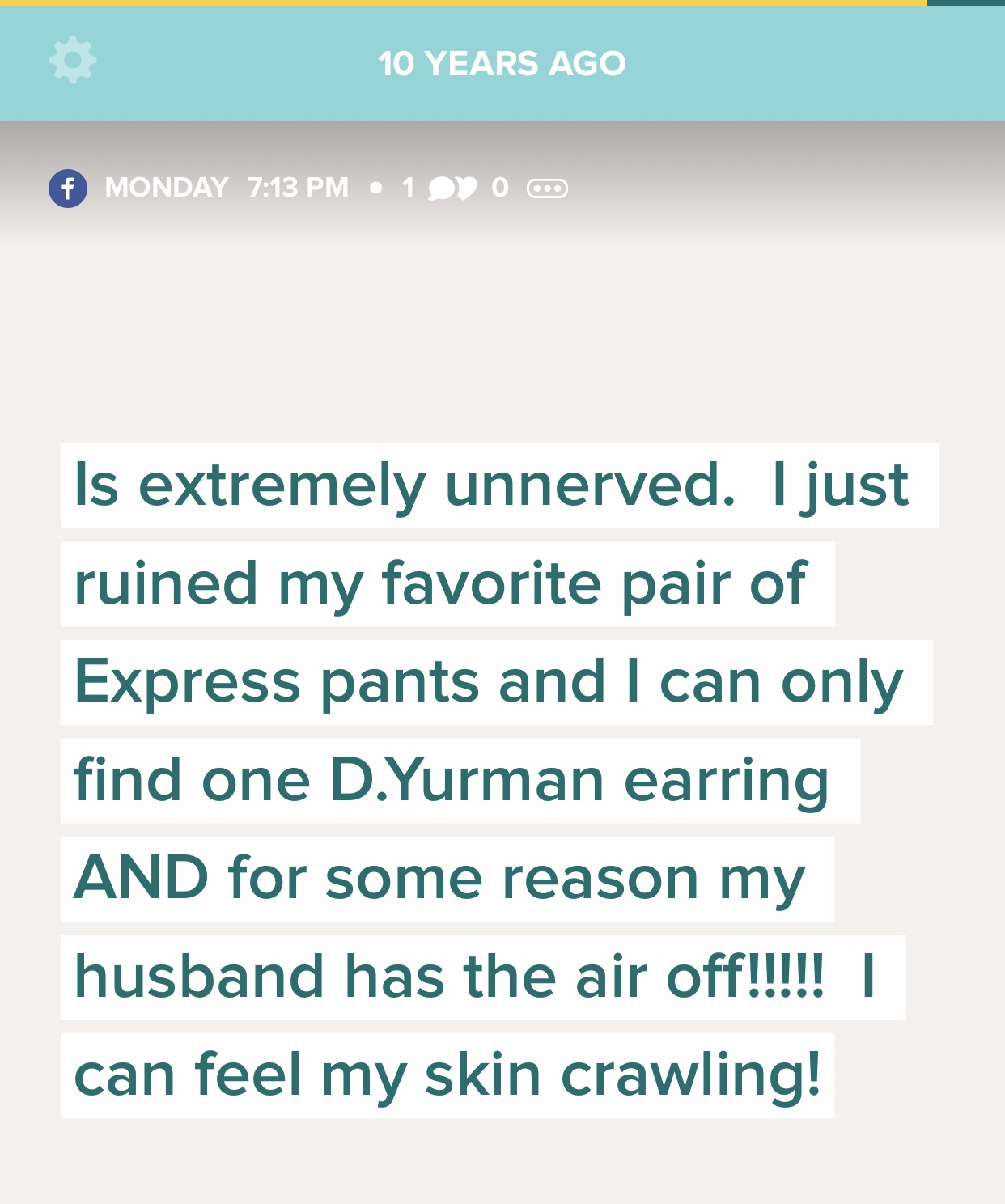 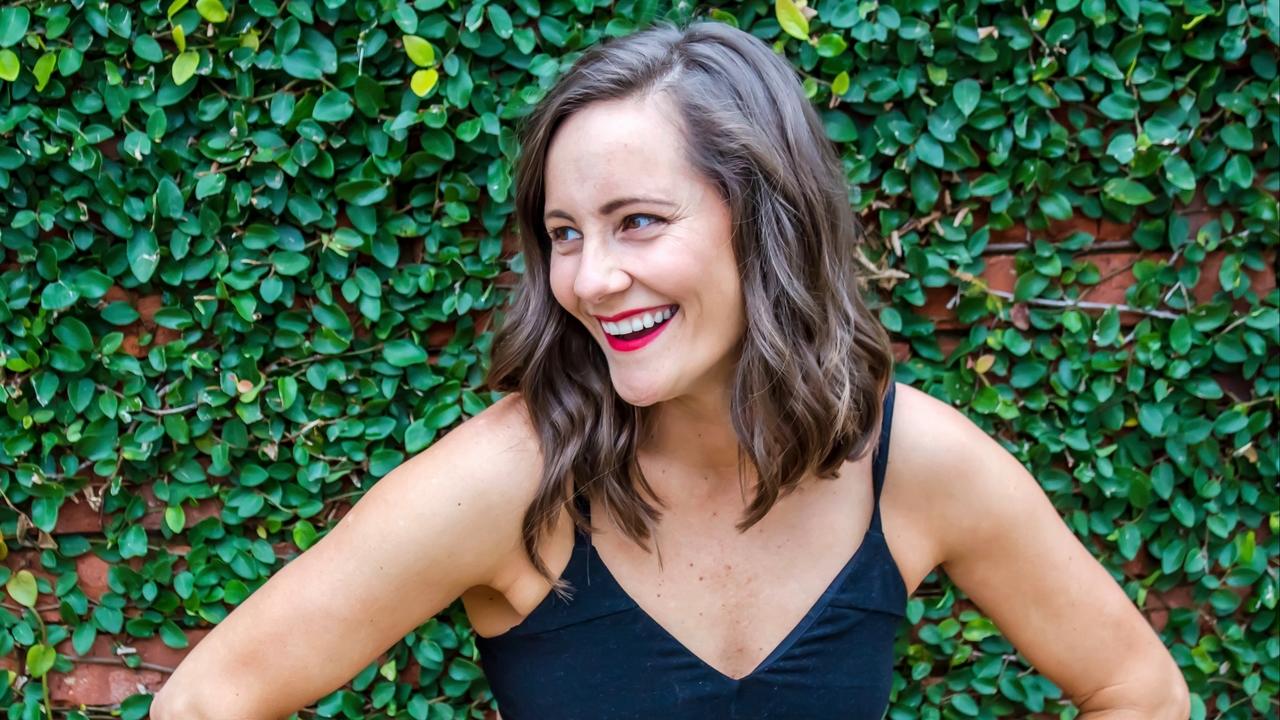 Lessons I learned in my 20s.

By Bethany | growth self development yoga | No Comments 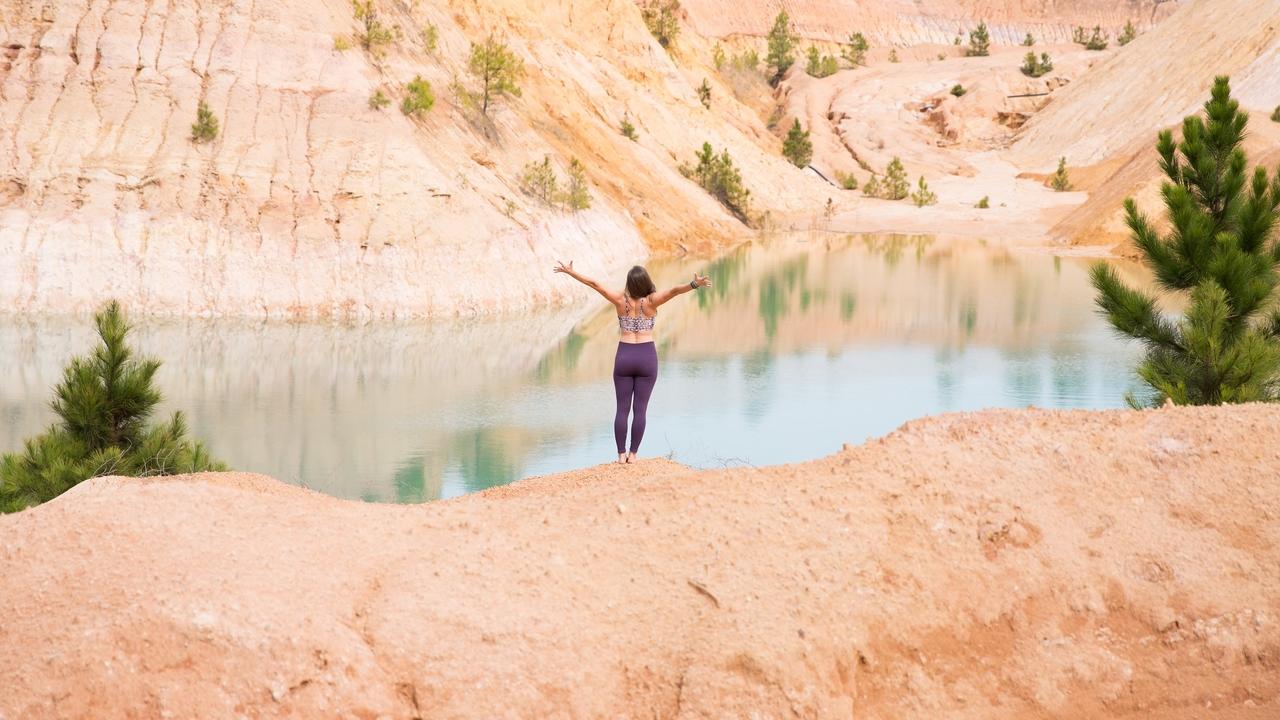 1.  Self-Development is key!  You have to want to be better...to do better.  Don’t think you already know it all!  So put the trashy novel down because you’re husband hasn’t given you enough affection and pick up a book on how to pray, how to be an effective leader; pick up a book on Dreaming BIG or how to learn Italian.  Never stop learning!

2.  Embrace your body and share it with your husband....often!  It will make you a happier couple, not just because he’ll be happy....but I promise, you’ll be happier too.

3.  Being emotional is OK!  Embrace it!  It means you have a big ole heart and you’re not afraid to let people see it.  So when someone says “You are so dramatic.”  Just say “Thank you.”